We all get one true love in our lives, and it’s up to us to find it. Fate will act and try to push us together, but ultimately it’s up to us to recognize who that one person is when he’s standing in front of us.
It turns out that I recognized who my one person was when I was separated from my husband.

Anxiety.
On the same day I determined that I was finally going to file for divorce, I confessed my secret to Jesse Drake, my swoon-worthy colleague known for his womanizing ways. Jesse invited me to crash with him, and with each new piece of the enigmatic Jesse puzzle that I started to fit into place, I found myself wondering if Fate had pushed us together for a reason.

If only my husband would stop getting in the way of the man with whom I was meant to be. 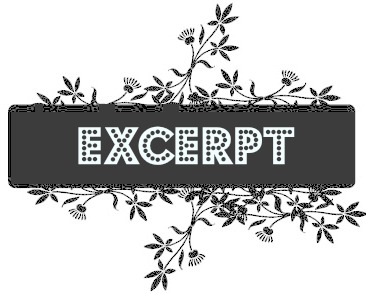 “So, if you’re picky with women, why flavors of the week and not something more

permanent?” I asked, knowing my bold statement never would’ve come out of my mouth if

He shrugged and took a sip of his wine, avoiding eye contact.

“You’re a catch, Jesse. You work with kids. You’re good with wood. You make a mean

His eyes snapped sharply up to mine at my last words, and I realized what the hell had

slipped out of my mouth just a moment too late.

My face was already flushed from the wine, and I think I might’ve turned purple from

embarrassment. I could not believe I just said that.

What the hell was I thinking?

This man was kind enough to extend an invitation for me to stay with him, and I just

Something was wrong with me.

Cue mini­freak out number two for this meal, but this time it was because I was actually

I played it off by drinking some more wine, pretending like I hadn’t just said that.

But Jesse didn’t let it slide.

I put my elbows on the table and buried my face in my hands.

I felt his hands over mine. He forced my hands from my face, and when I opened my

eyes, he was sitting in the chair next to me. He had been stealthy; I hadn’t even heard

him move, and suddenly we were nearly nose to nose as he held my wrists in his hands.

“Hot as hell?” he repeated one more time, that dangerous, sexy depth back in his low

“Can we just pretend like you didn’t hear that part?” I whispered, nervous with him so

damn close to me, his hands wrapped around my wrists.

He shook his head slowly and arched an eyebrow. “Fuck no, we can’t.”

Lisa Suzanne is a high school English teacher who lives at home in Arizona with her amazing husband and adorable yellow lab. She loves summer more than her students do. She has loved to write for as long as she can remember. 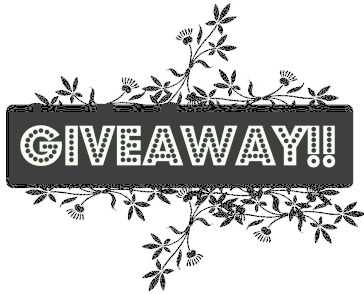