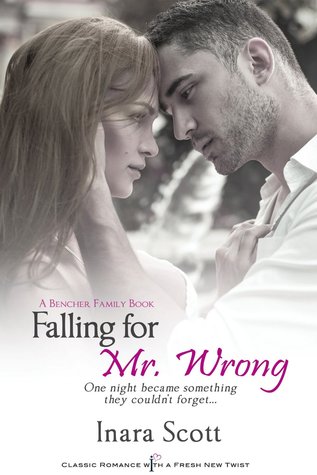 Single father of three, Ross Bencher, knows the kind of woman he wants: someone predictable, reliable, and safe, who can give his kids the security they deserve. Someone entirely different from high-altitude mountaineer Kelsey. Kelsey bewitches him with her long legs and wild passion and is about as far from his ideal as a woman can get, but try telling that to his body. Or his heart...

When Kelsey agreed to fill in as a temporary nanny for her best friend’s agency before a big climbing expedition, she had no idea she’d be working for drop-dead sexy Ross Bencher, a man she can’t seem to keep her hands off. She knows if she wants to bring herself—and her father—back alive from the Himalayan Mountains, she can’t afford second-guessing, attachments, or distractions. But Ross’s blue eyes and strong hands leave her gasping...and questioning everything she’s ever known about love... 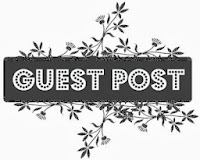 Strong is My Sexy
I write romance novels, so I think quite a bit about what's sexy. There's straightforward sexy: six-pack abs, steel-cut jaw, bedroom eyes. But that sexy doesn't really do it for me. I mean, don't get me wrong, I like a washboard stomach and some big biceps as much as the next girl. But I always get stuck on wondering what's going on behind those gorgeous eyes. When he gazes as you soulfully, is he really just thinking about waxing his chest hair? When he flips through a magazine, is it more likely to be Maxim or Scientific American?
When I think about sexy, it's got to be more than a pretty face. On the other hand, a sexy guy's got to be more than smart or witty. For a hero to be truly sexy, he's got to have something beyond smarts OR looks. He's got to be strong. He's got to have grit.
What do I mean by that? I mean a truly sexy hero has got to be a fighter. He's got to know what he wants and be willing to do anything to get it. He's got to be dogged, fierce, and determined. When he falls in love, it's forever. When he protects you, it's with his heart, soul, and body. He's not going to give up when the woman he loves says no. He's going to find a way to get her change her mind.
So yeah, I'll take a pair of dreamy blue eyes and a five o'clock shadow, a square jaw and barrel chest. But I'll also demand strength of will and courage. I don't just want a pretty guy, I want a strong one.
Now that's sexy.

I wrote my first book when I was in high school--a romance called "A Wild and Stormy Passion," which featured swordplay, kidnapping, a pirate heroine and naughty bits I could only imagine thanks to my extensive reading of novels like "Caress and Conquer." Since then, I've written young adult novels and adult romances of the category, contemporary, and fantasy varieties. I still like the naughty bits best, but I do try to branch out occasionally and write something with a plot.

I am a dabbler and an emotional sponge. I can't read scary books or anything with an unhappy ending. I reserve the right to enjoy country music, puppies, true love, and happily ever after.

If you're perusing my Goodreads shelves, you should know I only review books I want to share the word about. If you ask me, life's too short to read something you don't enjoy.