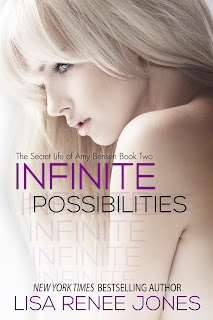 
Secrets and lies. They are everywhere: haunting her, tormenting her. In the midst of it all, he’d been her escape, her passion. The only person she’d trusted in six years. And then he’d made her doubt that trust, cutting her deeply. But as she’d once told him, she was damaged, not broken. She is ready to fight and not just for survival. She is fighting for the truth and she won’t stop until she has it, not even for…him

His finger touches my cheek, then caresses slowly downward to my neck, and I feel the barely there touch everywhere, inside and out. Goosebumps lift on my skin, and I, and embarrassingly, I almost moan when he drags his finger over my breast and nipple. He drops his hand and I shiver with the delicate teasing sensations that linger where he’s touched, where he has not touched. He leans in closer, careful not to press his body to mine when that is exactly what I burn for, then lightly, so very lightly, brushes his lips over mine. A breath later, he is gone, leaving me gasping as he disappears behind me and it is all I can do not to turn to watch him. 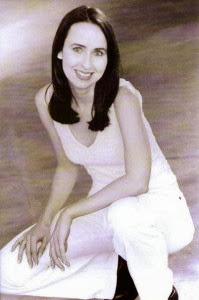