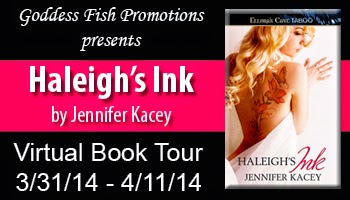 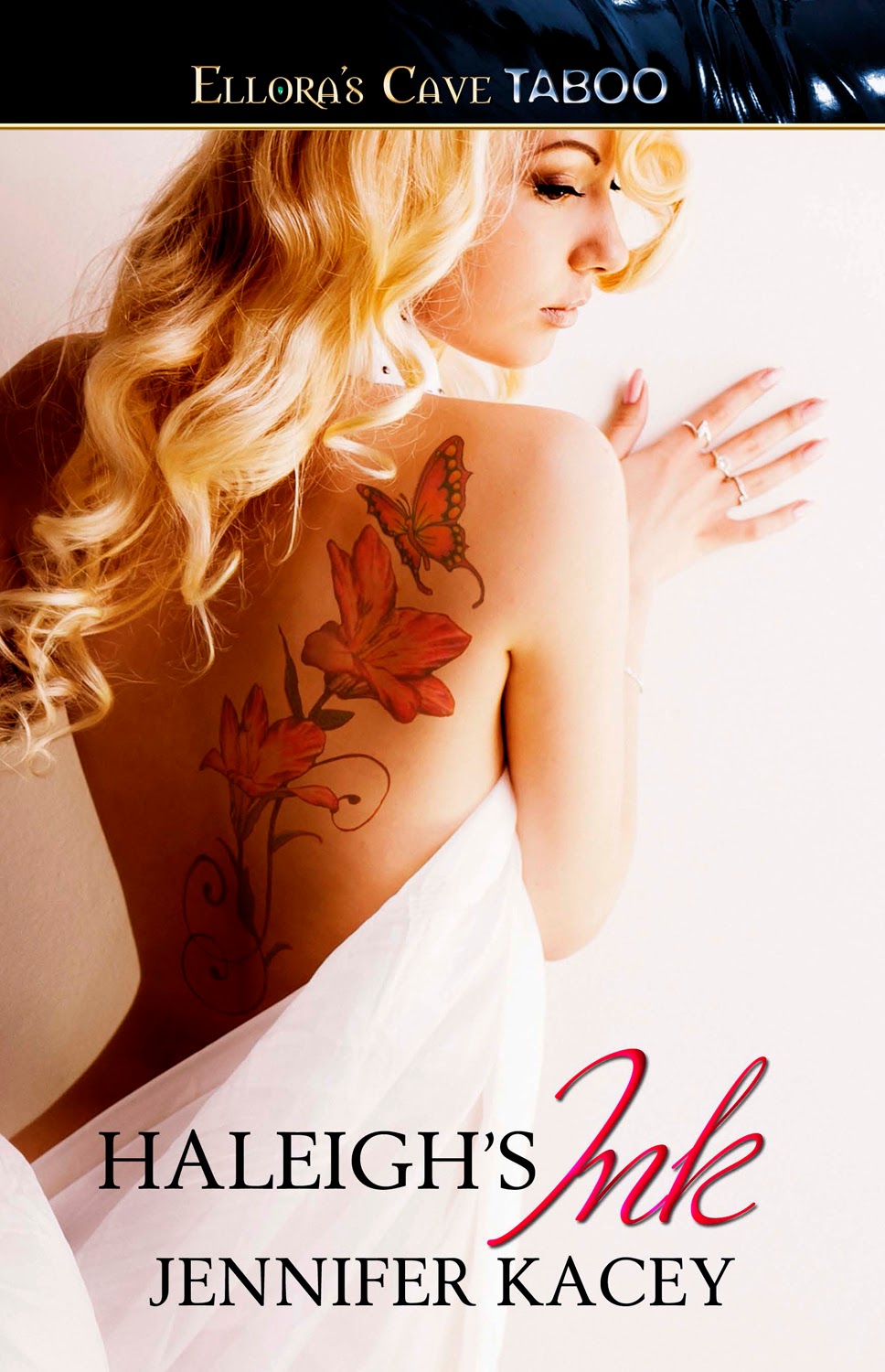 A three-lettered word that means different things to many people. Pictures and words that might stand as a reminder of love, loss, rebellion, or camaraderie. For Haleigh Grace, it meant freedom.

Walking through the doors of the tattoo parlor, Inkfluence, marked the start of taking her life back. Making it what she wanted it to be. No one was going to tell her she couldn’t. Not ever again.

Little did she know that behind those doors stood Kyle Muse. He was her best friend, who had walked away years ago without a backwards glance. The one man she fantasized would someday be her knight in shining armor. The one she saved herself for.

But, he has a knight of his own. Tall, dark, and dangerously sexy, Scott Preston. The owner of the very shop Haleigh has an appointment with at midnight.

“So you aren’t disappointed he’s gay?” He repeated it again. She shook her head and raised an eyebrow. He saw her mind rolling the syllable “duh” around but figured saying it wasn’t going to happen since it wasn’t polite or some shit. “Woman, you are confusing as all hell.”

“You have atrocious language skills.”

“There goes the good manners badge I was working on. And princess, I haven’t used any really bad four-letter words since you walked in but if you don’t start talking, I’m going to drop F-bombs left and right. So stop stalling and spit it out. Jesus. And you’re about to keel over.”

He grabbed her arm, kind of gently, and dragged her in front of the couch facing the wall of photos. He pressed her shoulder until she sat with a thump, and before she scrambled up, he planted his fists on both sides of her on the cushion, caging her in. She opened her mouth to tell him to shove it probably, in the nicest of terms he was sure, but he pinned her with a stare that scared most full-grown men.

He cocked his head, waiting until she huffed out, “Fine.”

It sounded like “Yes Sir” to him and hot damn, she made Mr. Stiffy jump up to say hello.

He stalked off, snagging her a cup of water from the cooler in the corner. Her focus was trained outside where Kyle had gone. Scott glanced up, catching Oscar staring at him with a grin. He glared at the water in his hand and at Oscar again. Oscar’s grin grew from tiny to ginormous. Damn, looked like “ridicule boss” just got added onto Oscar’s to-do list.

Hi and thanks for stopping by!

Okay, let’s get the tough questions out of the way first..

Where did the idea for this series come from? – Funny story. This series was originally supposed to be 3 books. That was it. I had already written Together in Cyn and Haleigh’s Ink but they were going to be two different series. I talked to my editor at the time and with a bit of reworking Haleigh’s Ink would fit PERFECTLY into the Members Only series. Three became six and then somehow I’m up to 13 I think now. It’s a fun series to write and love the characters, so who knows how many I’ll end up with when I’m finally done with it.

What are your thoughts on good/bad reviews? – It’s getting the word out either way which is a plus. Of course I’d rather have them all be GREAT but that’s just not realistic. Not everyone is going to love what I write and I’m okay with that. I write for me and the people that love my level of kink. It’s so fun to get to share it. And I’m not gonna lie…when I read a review that says “I didn’t think I was going to like it and I LOVED It!” that makes my day!

If someone were to write a biography about your life, whom would you want to write it and what would the title be? - I’d love for my mom and best friend to write it together. They know all the down and dirty things I’ve done and I am. It would be a hoot to see what they had to say!
Smut Writer Not-So-Anonymous would definitely be the title!!

What song best describes your writing ethic? – ANOTHER ONE BITES THE DUST!
I have a writing schedule and I stick to it pretty religiously. I do take breaks every now and then but cranking them out keeps me out of the trouble…you know…mostly?!? And I love sharing my dark and naughty stories with everyone.

What was the hardest thing about writing Haleigh’s Ink?
Trying to keep myself removed enough to write it. It’s so very personal that it was hard to be impartial on certain scenes. I love how much of myself is in it, but it’s hard to put something out like that too. I’m immensely proud of this story.

Anything you want to share with your readers?
I love each and every one of you, and you are incredible for reading my books, and loving my books, and telling me how much you love them, and giving me suggestions on things you’d like to see. You ROCK!!


Position (reading position that is): In a lounge chair, in the sun, with a bikini on, next to a pool. YES!

Jennifer Kacey is a wife, mother, and business owner living with her family in Texas. She sings in the shower, plays piano in her dreams, and has to have a different color of nail polish every week. The best advice she’s ever been given? Find the real you and never settle for anything less.

Thanks for having me!!

Can't wait to read this one and thanks for a great giveaway!

Hope you absolutely love it!!!

Hope you'll give it a chance, Joe!!