Pulled Beneath Blog Tour and Giveaway!! 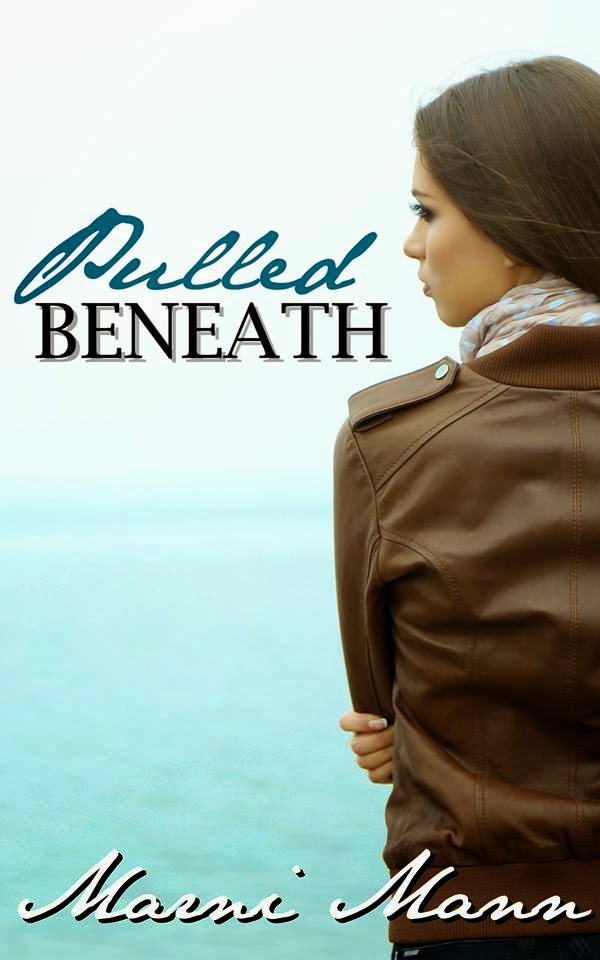 What happens when you uncover years of secrets and find out everything you thought to be true was a lie?

Drew Stevens finds her world turned upside down when her parents are brutally murdered. Soon after, she learns she inherited a property in Bar Harbor, Maine from recently deceased grandparents that she believed had died when she was a baby.

Drew travels north to settle her grandparents’ estate, but finds more questions than answers as the truth starts unraveling. What she didn’t expect to find was Saint, whose reputation was as tumultuous as his past. But the very thing that brought them together was the same thing that kept them emotionally caged.

With Saint’s scars so deep and Drew’s so fresh, can the pair heal from their painful wounds or will they be pulled beneath the darkness of their pasts?

His nose grazed my neck and cheek. “I can smell Brady all over you,” he said.

“You went to Caleb’s house, didn’t you?”

That name didn’t sound familiar. But even if it had, I couldn’t concentrate on anything besides his mouth. The fullness of his lips. The wetness that I wanted to somehow seep into my own mouth. His warmth was enveloping me.

“It’s the brown house in the woods, the one I’m pretty sure was having a party tonight.” His mouth closed and he exhaled through his nose. He was several inches taller than I was, and his down-pointing gaze sent his breath straight into my mouth. I swallowed it like it was smoke. There was a hint of salt in his taste along with something fresh and sweet like mint candy. “I bet Gabe found you before everyone else.” He dipped the bottom half of his face into the water, submerging the parts I was having a hard time dragging my eyes away from. “I imagine Brady hated that. And I bet the two of them got into a fight.”

“You’re new here and no one’s been able to touch you yet; I know how they think.” One of his hands gripped the rock above my head; the other hugged my waist, clenching my skin as he spoke. “I bet you were wearing something tight, too…teasing them with your body.” My legs lifted on their own and wrapped around him. He didn’t flinch. He didn’t stop me or pull away. “I can’t really blame Gabe for wanting you, can I? Or Brady since he was just protecting what’s his.”

Did he really mean that? Or was he trying to get a reaction out of me?

“I’m not his…or anyone else’s.” His eyes gleamed from my words. “And you can’t smell Brady,” I added, “because he wasn’t all over me.”

His nose skimmed my chin. “I can smell his weed on your skin.” Then it raised an inch higher and scraped over the edge of my lips. “And his beer on your breath.”

“Don’t judge me just because I needed a break. We can’t all be Saints…” He hardly looked like one, and he wasn’t giving off an innocent vibe despite the lack of booze in his scent. Still, I couldn’t help but feel like I had done something wrong tonight. When I went to pull away, to put some space between us, my legs tightened instead. My body was responding on its own, regardless of what my mind was telling it to do.

“There’s no judgment coming from me. I’ve been where you are so I know what it’s like to find something that makes you feel normal… and to want more of it.” I remembered the conversation we’d had about this. I didn’t know why we were talking about it again or why my actions even mattered to him. But there was a part of me that felt the need to explain myself. I didn’t want him to get the wrong idea. I wasn’t a pothead, and I definitely didn’t have a drinking problem. “Just because I can relate,” he said, “doesn’t mean I’m going to let you go swimming tonight.”

“You say you’ve been where I am…how do you even know where that is?”

I didn’t even know what this period of my life was or how I was supposed to overcome this overwhelming pain and move on. The weed helped; so did the alcohol that was still warming my chest. But it wasn’t enough.

Nothing was enough at this point.

“How do I know?” he echoed. “I just do.” His voice was soft but demanding. His fingers had found my waist again and held me in such a strong grip that my emotions began unraveling. Despite my resistance, I was being pulled toward him. I was opening in a way I had never done before. And I was doing it for a stranger. A sexy stranger.

He continued speaking…I could feel his words because his breath kept hitting my face and his sound floated into my ears. But I wasn’t listening. I couldn’t. My brain had gone to that place…where all I saw was the blood and all I heard was my parents’ screams. My secrets were on the verge of being revealed, and there was nothing I could do to stop it.

Pulled Beneath was a good read. Marni Mann is great at giving the reader a dark, emotional read, and this book was no exception. I liked it but wasn't connecting with the characters. I really wanted to feel more from the characters, especially since Drew experiences such a huge tragedy. I also felt like the ending of the book was a little convenient, but I liked it though. I loved Saint, but his moodiness got a bit overwhelming at times. I'd say my favorite part of the book was the mystery, and how it evolved. Overall this was a solid NA read.

There will be 4 lucky winners in the Pulled Beneath Blog Tour Giveaway! 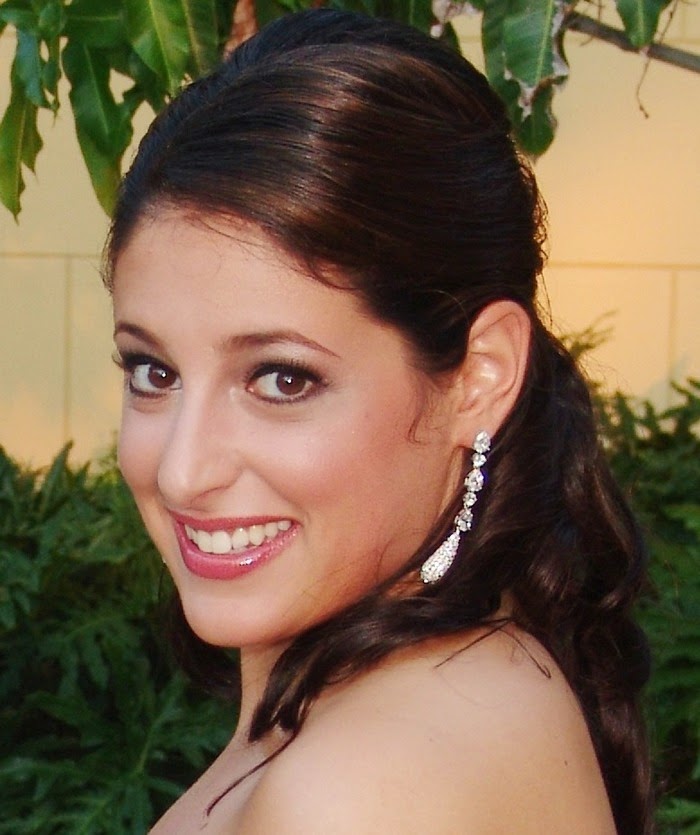 A New Englander at heart, Marni Mann, now a Floridian is inspired by the sandy beaches and hot pink sunsets of Sarasota. She taps a mainstream appeal and shakes worldwide taboos, taking her readers on a dark and breathtaking journey. When she’s not nose deep in her laptop, she’s scouring for chocolate, traveling, reading, or walking her four-legged children.