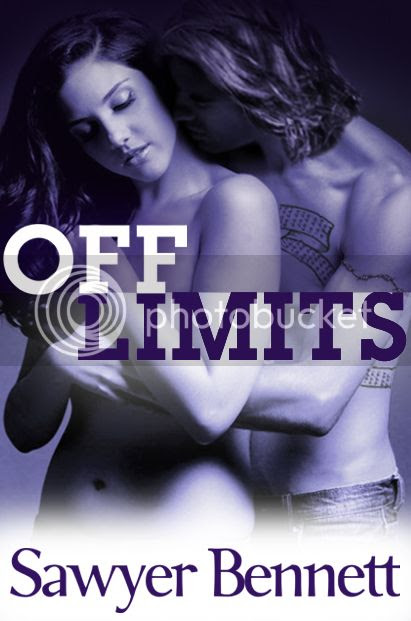 “There is a vulnerability there, hovering just below the surface. And I want to pick at it until I expose it. Then I want to kiss it."

Two years ago, Emily Burnham, had an epiphany about the shallowness of her life. And she made it her mission to become a different person…a better woman. Out from under the controlling thumb of her mother, Emily is tasting the real world for the first time. And she likes it.

Nixon Caldwell has served his time in the Marine Corps, surviving two brutal tours in Afghanistan. He is back home, surrounded by what he likes best…isolation. It's certainly the easiest way to avoid confrontation of the consuming guilt that is weighing him down.

When an accident brings Emily and Nix together, he soon learns he is not the master of his own fate. Struggling with his own pain, Nix tries to guard himself against Emily’s charms. He wants her in his bed, but he doesn’t want her in his heart.

Having grabbed life by the horns, Emily wants it all. But is she willing to accept just the small part of himself that Nix is offering? Can she reach the part of his soul that he has deemed to be Off Limits?

Sawyer Bennett is the pen name for a snarky southern woman and reformed trial lawyer who decided to finally start putting on paper all of the stories that were floating in her head. She is married to a mobster (well, a market researcher) and they have two big, furry dogs who hog the bed. Sawyer would like to report she doesn't have many weaknesses but can be bribed with a nominal amount of milk chocolate.