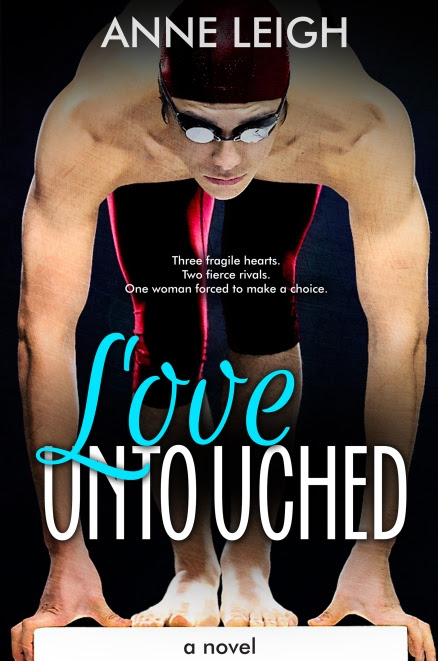 
An athlete on the verge of greatness.

A woman who hit the lowest point in her life and fought her way back to the top.

Twenty four year-old Kieran Stone, the country's number 1 swimmer, has loved one woman all his life - only to have that love unreturned. He has resigned himself to the reality that when it comes to love, he will never be someone's first choice.

Twenty three year-old Brynn Tanner, sister to the country's number 2 swimmer Milo Tanner, has emerged from her own battle and won the fight. But to Milo, she remains his little sister.

Here's the thing about fate - it can be a cruel master.

Anne Leigh is a 30-something-year-old who refuses to let the calendar dictate her age. She holds a Bachelor's degree in Biology and a Master's degree in Nursing. She likes to write about strong women and equally strong guys who grapple with their emotions when faced with something as intangible as love.

She lives in Los Angeles with her husband. With her crazy schedule, she gets frustrated at L.A. traffic and needs an escape to keep her sanity, which her characters provide.

She did not think of publishing her stories and when she finally did, she's truly appreciative of every, single person who found the time to let her characters become parts of their world.

She appreciates all the readers who leave kind comments/reviews on where they purchased the book because without them, all her stories would remain locked up in her computer.