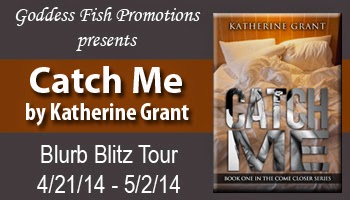 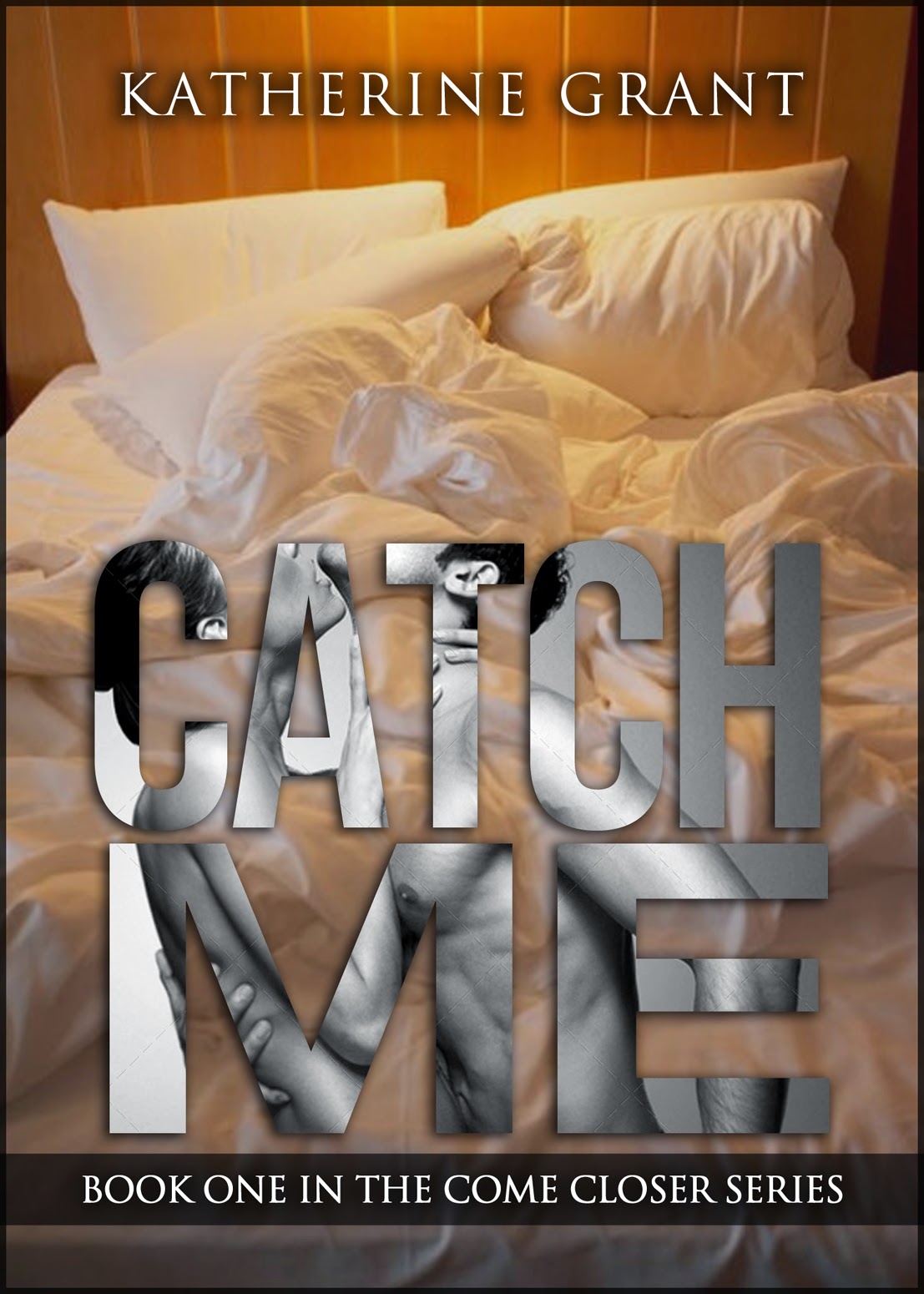 Catch Me
by Katherine Grant

Isabelle Jennings has it good. She’s a self-proclaimed guys’ girl (football, beers, and kicking back with her “bros”) who has worked hard for everything she’s gotten. And she’s succeeded. Only twenty-six, she already has a startup company – one that helps her atone for past sins. She has (well, had) a healthy sex life, a great apartment and an even better group of friends. No romantic entanglements. No mess. Just how she likes it.

Enter Adam Weston, a young, ambitious businessman in Chicago. Between his money, looks, and charm, he’s never had a problem with women. Until Isabelle.

Overwhelmed by her attraction to him, Isabelle does everything she can to avoid the charismatic playboy. But Adam won’t give up that easily. He dares her to be with him, promising sex sans strings. Isabelle’s burdened with a nightmarish guilt she can’t outrun. And Adam won’t settle for less than everything. He’s breaking down her walls, one touch, one look, at a time.

** Due to language and strong sexual content, this book is recommended for readers who are 18 and older. **

Although Catch Me is the first book in a series, it is a standalone novel.

There was blood everywhere.

On the sink, on the fluffy brown towels. Dripping down white porcelain and onto the bathmat. The smell of it – iron and salt and fear – threatened to choke me.

It covered his arms, his hands, turning his jeans brown in some spots. He slumped over the sink.

I screamed, screamed and screamed until my throat went hoarse, but no one came. The tiled walls with their dizzying black and white design pushed in on me, making the room smaller and smaller. I was trapped.

I tried to staunch the bleeding, but it only got worse. Forcing my gaze away from blood soaked terrycloth, I looked into his pale blue, accusing eyes.

“Your fault,” he said as he sank to the floor. “Your fault, Isabelle. It’s all your fault.”

Katherine will be awarding a $25 Amazon Gift Card to a randomly drawn commenter during the tour. 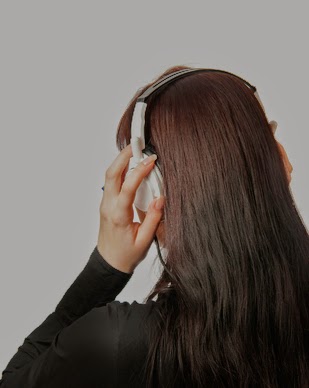 Katherine Grant is a 28-year-old avid reader, writer and soon to be author in Southern California (who likes to talk about herself in the third person in bios because it makes her feel important). Raised in a town in Michigan so small you've never heard of it, Katie used books as a way to travel. As a child, she talked so much that her family suggested she started writing her thoughts down. And thus, a lifelong dream and career was born. She has been everything from a short-order cook to a teacher to a music journalist.  She's finally embarking on being a novelist full time, and she couldn't be more excited.

When not hard at work, Katie enjoys hanging out with her dog, lying on the beach, promising herself she'll one day learn how to surf (although it will never happen), making her boyfriend crazy by refusing to do the dishes, and getting lost in books. Also, cookies. She really, really likes cookies.

That prologue gives me the chills every time.

Thanks for his great giveaway!!!
beppe_dm(at)teletu(dot)it

Thank you for the chance to win :)
jslbrown2009(at)aol(dot)com

Thanks for the great giveaway chance!

Thank you for hosting! And thank you, everyone, for being here!

As a heads up: I announced yesterday on Harps Books that I'm going to be releasing a chapter of Catch Me that made the cutting room floor for FREE. It's Isabelle and Adam meeting, but from Adam's POV. I'll have it up on my website and on Amazon (hopefully) in the next few weeks.

Then: I'll be publishing a novella this summer: also about Adam and Isabelle, but with a lead-in to book two. Once I set the release date, I'll be slowly releasing information about the title, cover, etc, as well as other giveaways.

I'm so excited about this! Adam, especially, wants his voice to be heard... and it's hard to tell a guy like that no. ;)

The excerpt was great.

Sorry I was gone all day yesterday... had to fly home for my best friend's bridal shower. (Another one bite's the dust, lol.) Thank you so much for coming along on the tour ... I'll announce the winner soon!

Thank you again for hosting!

This sounds so good!