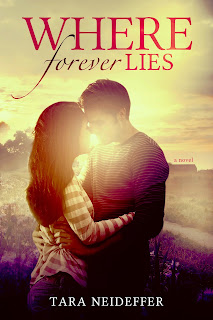 Just as grief threatens to consume her, fate grabs her hand and leads her out of the darkness.

It's hard to see the light at the end of the tunnel when life gives you a chaotic mess of grief, but Paige Griffin is determined to make a good life for her and her three-year old daughter, Kyra. At twenty-three, she juggles her days as a nurse, with the rest of her time being a single mother. Too busy to know which way is up, she doesn't give dating much thought until one guy makes a sudden impact on her life.

Tyler Evans seems like a nice guy, good looking even, but Paige is hesitant about letting a guy into her and her daughter’s life, especially when he seems just as closed off as she. But once Paige keeps running into Tyler and his eight-year-old son, Brandon, she begins to realize that there’s more to him than she thought.

Eventually, they both find themselves unable to keep their guards up any longer; but can a country boy and a city girl make a relationship work? As they both question their love, they realize that sometimes fate has its own plan for where your forever lies.

***Due to sexual content, this novel is intended for audiences ages 18+***

Where Forever Lies is a very sweet story about moving on after loss. I could relate to this story because I was a single mother and had to move on. I love the romance between Paige and Tyler. I would have liked a little more between them, but there's always book two! Overall it was a good read. 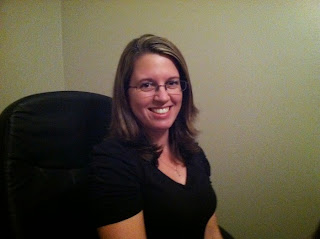 Tara Neideffer was born and raised in Indiana with a love for animals, especially horses. As a child she could always be found in the saddle, running her horse at full speed through open fields. She also has a love of ghost stories and a morbid fascination with watching murder mystery shows. When she's not busy writing, she's taking care of her animals, spending time with her family or reading. She still lives in Indiana with her husband, daughter and stepson on twenty acres, with too many animals to name.